Last week thousands of printers all over the United States got hacked and started printing out propaganda of Nazi Germany. All of those prints contained racist messages and anti-Semitic images.

Everybody without proper protection was a target. Universities like Princeton and Washington University, college campuses, businesses and even individuals got hit by the attack. Reports came from all over the country. After a thorough investigation, it turned out this was he work of the notorious hacker named Andrew Auernheimer, also known as “Weev”. 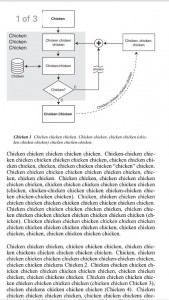 Weev thinks of himself as a hactivist who fights for freedom of speech and fighting the white genocide. He claims the attack was an experiment to show people how vulnerable they are. Furthermore he thinks of his actions as a prank. Other than his Nazi flyers, he also distributed “chicken flyers”. He hopes people will learn from this and realize that they need to keep their devices protected at all time.

Auernheimer was able to hack into those printers because they were all hooked up to the internet via open and unsecured connections. In total, about a million of printers got hit by the attack. Currently the FBI and police are working together to investigate the attack and how to prevent this from happening again. If an individual is capable of inflicting an attack on such a big scale, internet connections and devices rapidly need to get more secure.

My advice would be to check your connection. If you are still making use of an unsecured internet connection, not only your printer but all your devices can be in danger. In this particular case, the ‘damage’ is rather small, but the same kind of leak can definitely have a big impact. Hackers with bad intentions can get to your personal information or launch bigger attacks on websites or computers using this same method.

END_OF_DOCUMENT_TOKEN_TO_BE_REPLACED 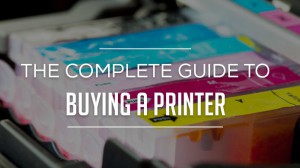 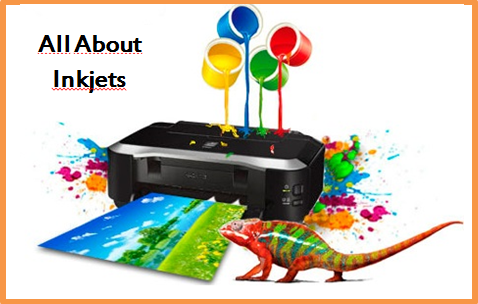 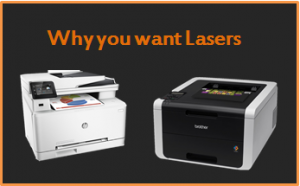